That song was in my head the entire time...


I've climbed countless towers (with countless hundreds and hundreds of stairs) and hills, often early in the morning for the best light, to get that "must see" view of the town square or the old town or the country side.


So, this brings us to the City Walls in Dubrovnik, Croatia.  With numerous additions and modifications throughout their history, they have been considered to be amongst the great fortification systems of the Middle Ages, as they were never breached by a hostile army during this time period. In 1979, the old city of Dubrovnik, which includes a substantial portion of the old walls of Dubrovnik, joined the UNESCO list of World Heritage Sites. The walls ring the city and are over a mile in length.


It was hot and crowded when I visited Dubrovnik. I had already read that if you want to walk the walls you should do it first thing in the morning to avoid the crowds.  I was there when they opened and it was already warm and there were several other people waiting.  NOTE: There is no shade!  Wear your sunscreen!!


To get to the walls you have to climb some steep stairs. 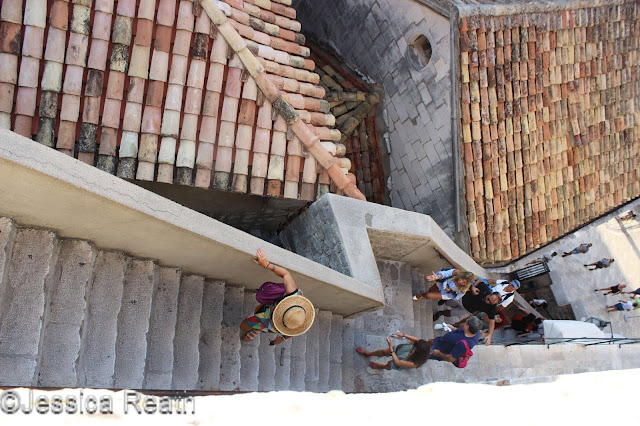 Dubrovnik is the site of Kings Landing for those Game of Thrones fans so some of these views might look familiar. 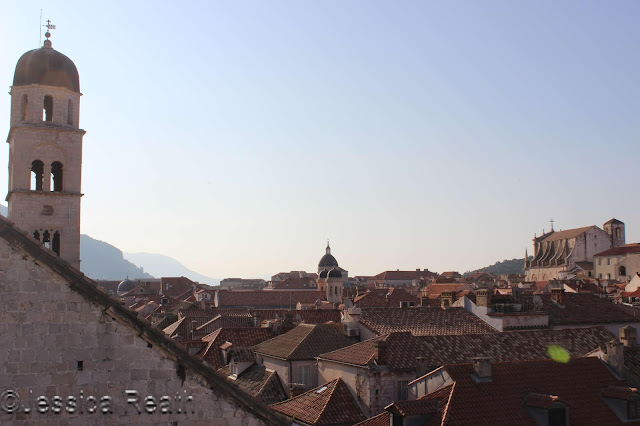 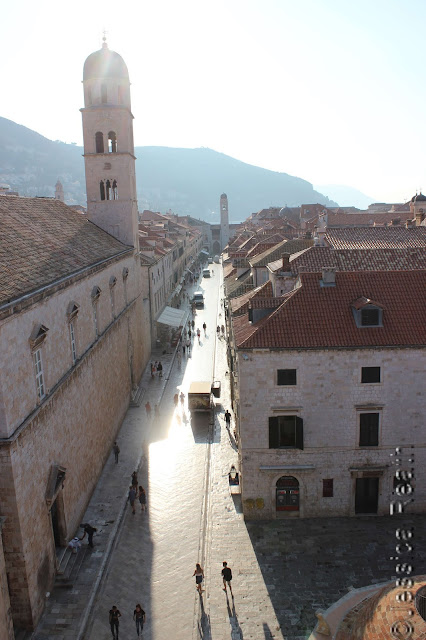 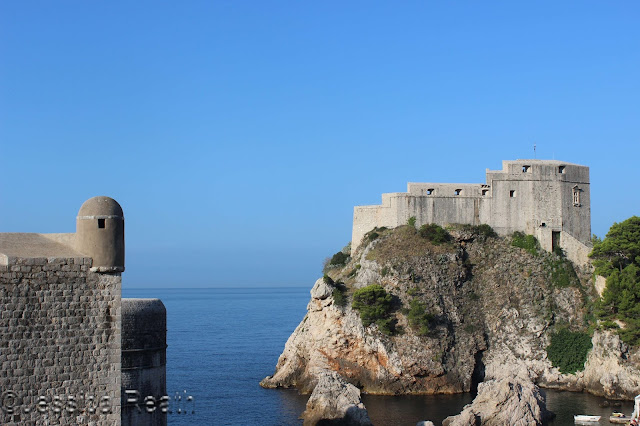 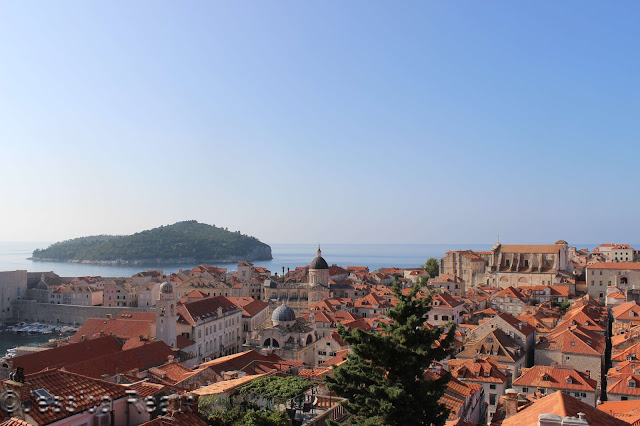 Was it worth it?  Well...
What "must sees" have you done? Which have you skipped? Which did you do that you wish you'd skipped?